Drama, Dysfunction, Denial, and Delusion: the Seeds of Codependency 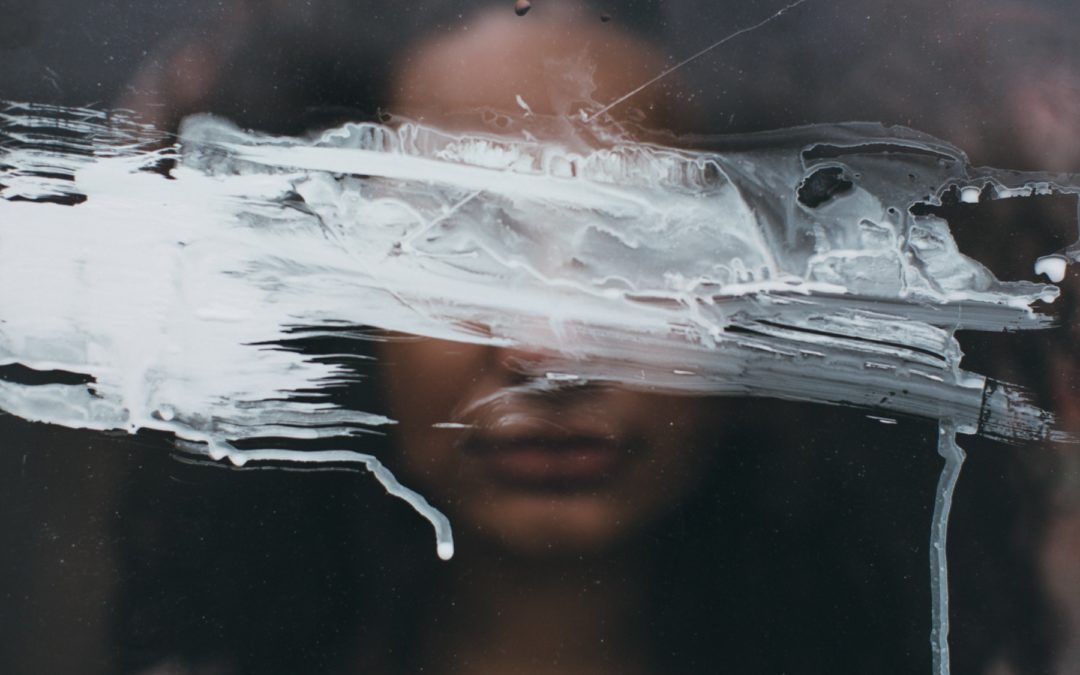 Confused about what codependency is?  If so, you’re in good company … there are over 15 published definitions of codependency, leaving a lot of room for confusion.

History of the term Codependency

The term codependency grew out of years of studying the relationships within families with an alcoholic or chemically addicted person.  In recent years, our understanding of the term has broadened to include the resulting interactions, thoughts, and behaviors that often result when growing up in a dysfunctional family (whether addiction is part of your family or not).

What is a Dysfunctional Family?

How Does a Dysfunctional Family Lead to Codependency?

Growing up in a dysfunctional family can be toxic, painful, and confusing.  Children adapt who they are in order to feel safe in their family.  Sometimes the looks like staying quiet instead of enforcing boundaries, ignoring or denying emotions, not asking questions for fear of backlash, etc.  In short, the child adapts in an attempt to keep the peace—at the expense of getting their own needs met.  As you’ll see below, putting others’ needs ahead of your own to ensure you’re loved and accepted is a cornerstone of codependency.

Codependent behavior is learned by watching and imitating other family members who display this type of behavior.

In 1989, a group of leaders in the mental health field convened at a national conference and came up with a tentative definition of codependency:

“Codependency is a pattern of painful dependence upon compulsive behaviors and approval of others to find safety, self-worth, and identity.  Recovery is possible.”

Since then, clinicians have continued to suggest other definitions that focus on causes, behaviors and symptoms, family dynamics, or a person’s ability to form loving relationships.

These definitions expanded the term beyond living with a chemically dependent person.

In 1987, a handout, at a training seminar on chemical dependency and the family, described codependency as “a set of maladaptive, compulsive behaviors learned by family members to survive in a family experiencing great emotional pain and stress … behaviors … passed on from generation to generation whether alcoholism is present or not.”

“Codependency is … a dysfunctional pattern of living originating both in one’s family of origin and culture that leads to arrested identity development.  Codependents overreact to external events, while ignoring internal cues and feelings.” – John Friel and Linda D. Friel

“Codependents are alienated from their true self through wounding that occurs in childhood.” – Charles Whitfield

“Codependency is … those self-defeating learned behaviors or character defects that result in a diminished capacity to initiate, or participate in, loving relationships.” – Earnie Larson

“Codependency is an emotional, psychological, and behavioral condition that develops as a result of an individual’s prolonged exposure to, and practice of, a set of oppressive rules—rules which prevent the open expression of feeling as well as the direct discussion of personal and interpersonal problems.” -Robert Subby

According to Subby, these rules say:

***Subby is one of the few theorists who does not think codependence should be linked solely to alcoholism.  He has stated that codependence “is an emotional, psychological, and behavioral pattern of coping that is born of the rules of a family and not as a result of alcoholism.”

“Codependency is … a symptom of abandonment—a loss of one’s inner reality and an addiction to outer reality.” -John Bradshaw

“Codependency is a pattern of learned behaviors, feelings, and beliefs that make life painful. … the codependent is human-relationship-dependent and focuses her/his life around an addictive agent.” – Sondra Smalley

According to Anne Wilson Schaef, Larsen has suggested that there are between 10-15 million alcoholics in this society and that each one directly and adversely affects between 20-30 persons. Using these numbers, Schaef has computed that the number of codependents in the United States exceeds the total population.

“Codependents are all persons who:

***According to Wegscheider-Cruse, this includes approximately 96% of the population

“Codependency causes pain in relationships whether or not there’s an identifiable addict or whether or not the person lives alone or tries to control someone else’s behavior.  Many did not grow up with abuse.  My definition cuts to the core of codependency: a lost Self, which includes addicts as well as many of those that love them.” -By Darlene Lancer

The Inner-Thoughts of Codependency:

You might be thinking that some of these definitions include normal behavior tendencies, and you are right—to a point.

The important distinction is that while it’s normal to worry about and help someone who needs it, those helpers become dysfunctional when the other person’s problem takes over their own mind, spirit and health.

“Codependency is about crossing lines.  How can we tell if what we’re doing is codependent?  When we cross the line into the codependent zone, we’ve usually got an ulterior motive for what we do, and what we’re doing hurts.  It doesn’t work … Codependency is normal behavior, plus.  There are times we do too much, care too much, feel too little, or overly engage.  We forget where the other person’s responsibilities begin and our responsibilities stop.  Or we get busy and have so much to do that we neglect ourselves.” – Melody Beattie

It’s also important to notice that codependency has become normal in our society—but that doesn’t make it healthy.  If you’re in pain or wondering if you’re life is becoming too chaotic, difficult, and exhausting, codependency might be at play.  You can take a quiz read more about codependency here.